We are currently transitioning to a new telco provider, if you have any difficulties calling please contact uor via our live chat
Do you have a question about your upcoming WridgWays move or a general enquiry? Please contact us here.
AboutCommercial servicesIndustriesMoving home guidesCareersBranch locator

The hippest Brisbane suburbs to move to 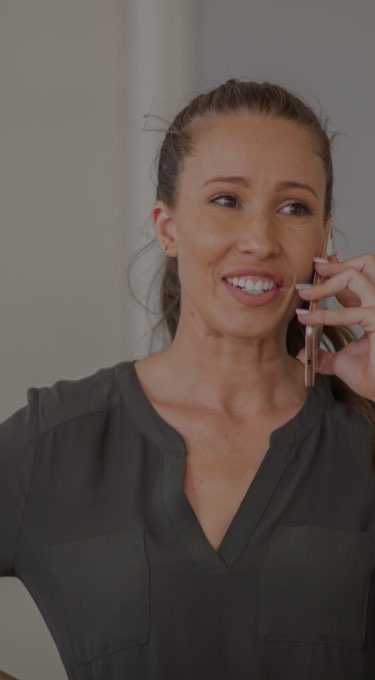 HomeInformation Centre
The hippest Brisbane suburbs to move to 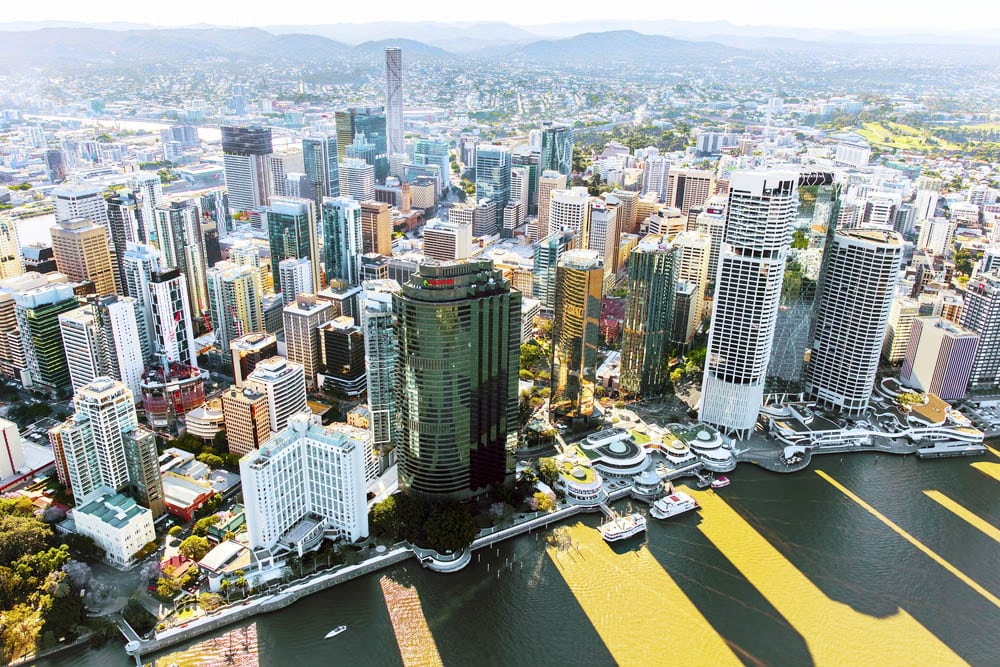 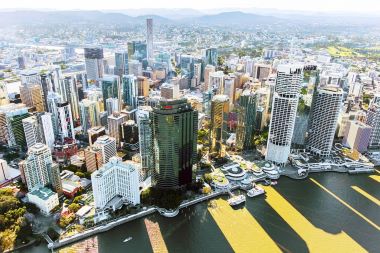 Moving to Brisbane has never been more trendy!

If you imagine the ‘hipster capitals’ of Australia, places like Melbourne’s Fitzroy or Sydney’s Redfern likely come to mind first. But what if we told you there is an unlikely new hipster city making its mark. Get ready to pack and move to Brisbane.

Did you know? Brisbane suburbs are rich with cultural diversity, entertainment, and food, which sees the balmy city of Brisbane fast climbing the ranks as Australia’s most hipster city.

This city may not have been on your radar at first, but you will soon be surprised to learn of a few Brisbane suburbs that really stand out for their colourful individuality and “hipster” vibe.

Moving to Brisbane has never been more trendy! These are the suburbs you need to know about.

Before you even think of getting any removalists for your interstate or local move to Brisbane you may want to learn more about Brisbane’s hippest suburbs.

At the top of the list is Brisbane’s Brunswick Street, located in the culturally rich hipster suburb of Fortitude Valley. According to studies, Fortitude Valley is the neighbourhood of choice for single men and women who enjoy the edgy and bustling lifestyle that comes with it.

Brisbane’s Fortitude Valley boasts an array of coffee shops and bars including the trendy Bloodhound Corner Bar, which serves beers from all over the world and often hosts live band entertainment.

There is a seemingly endless list of things to do in Fortitude Valley.

If you’re into the art and film culture, you can find it all at the Judith Wright Centre of Contemporary Arts also located on Brunswick Street. Hosting work from national and international artists, with a cafe and bar attached, this is a great place to catch a show and soak in the trendiness. If you’re a budding artist, The Centre Of Contemporary Arts also showcases and assists talented individuals, offering them a space to showcase their work.

You’re probably thinking that with today’s exorbitant real estate prices a trendy Brisbane lifestyle is out of reach. It may come as a relief to discover that the median price for an apartment in Fortitude Valley is $386,000, which is significantly lower than many other Australian cities.

Suddenly, living in a trendy suburb seems much more achievable!

Known for its cultural diversity and Greek community, West End is home to many young university students and singles. Priced a little higher than Fortitude Valley, the median price of a one-bedroom apartment in West End is $460,000.

While West End plays host to a variety of vintage clothing stores, fresh food markets and retro bookstores, it is Boundary Street specifically you will want to familiarise yourself with. From vegan quinoa salads to tattoo parlours, it is easy to see why Boundary Street is a local favourite.

A popular hangout is Archive Beer Boutique, which stocks over 500 imported beers and a rotation of craft beers and ciders on tap. Archive Beer Boutique is known for their beer selection, which draws locals in from Thursday to Sunday when they can also enjoy a live band, entertainment, and a degustation dinner menu. You will feel the buzzing social scene as soon as you enter.

If you enjoy experiencing the tastes of international foods, you won’t want to miss Boundary Street Markets on Friday and Saturday nights. Here you can find sweet and savoury cuisines from Turkey, Japan, Brazil and India – just to name a few. You’re sure to find something for everyone here, or even be lucky enough to check out one of the special Sunday market events.

As it turns out, Brisbane City is one of the hipper suburbs with endless restaurants, bars, cafes, and attractions. Brisbane is surprisingly reminiscent of Melbourne in several respects, including the variety of hidden alleyways waiting to be explored.

If you’re looking for a bit of old world charm, be sure to visit The Gresham. This bourbon and whiskey bar features a charming Victorian fireplace, dark wooden floors and Chesterfield couches and reveling in the historic interior is bound to be an experience within itself.

While in the city, why not take a trip down George Street and experience some more old world charm at Bean Cafe. While a record machine plays in the background and books line the walls, this is the perfect little place to relax from the busy city atmosphere and enjoy a signature Bean Campos coffee.

Knowing the best local hot spots is a great way of settling into a new town and rubbing shoulders with the locals. By now you should be feeling well versed in Brisbane’s hip suburbs and perhaps you’re now thinking about taking the next steps and moving to Brisbane.

Statistics on Brisbane’s hippest suburbs was sourced from Microburbs Blog.

Our team of local, interstate and international removalists are skilled professionals, who provide understanding and care. Our services include packing, unpacking, cleaning, vehicle transport, insurance, and much more! To discuss you next move find your nearest removalist branch here. 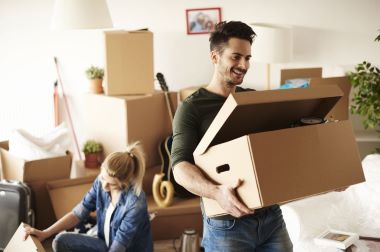 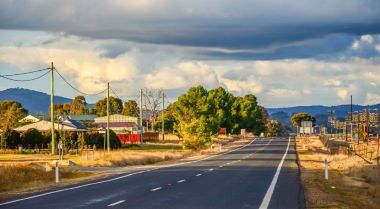 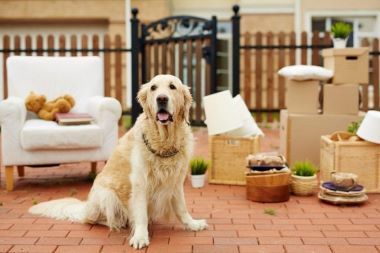