Tell us a little about your move to Darwin and a member of our team will be in touch
Get your quote
Need more information about the location of your new home?
Download our guide to Darwin
HomeInterstate Removalist
Canberra to Darwin

Make your move to the top-end simple!

Moving across the country is always challenging. Let WridgWays take the worry out of your move to Darwin from Canberra.

All your moving service needs

Moving interstate means that you'll have so much to do. Let our team assist you every step of the way. Our reliable team can organise everything, from transit, packing, and moving your pets. We can even unpack for you.

Your dedicated move manager will be with you every step of the way, providing you with updates throughout your move, leaving you to enjoy settling into your new life in the top end. 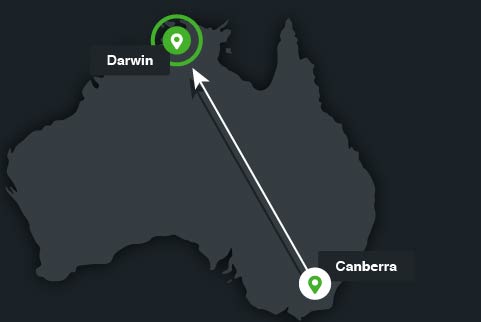 Moving from Canberra to Darwin

Make your move from Canberra to Darwin a success. Our team has top skills to make your move to the top-end easy!

In addition to moving your belongings, we can take care of everything in-between. We offer several moving services, if you need more than boxes moved, we can help. Services include:

With 125 years of moving experience, trust the experts to move you from Canberra to Darwin.

We can give you comprehensive advice on new schools in Darwin, how to navigate public transport, and where the best places to eat are.

Our fleet of trucks are expertly maintained and managed, and our logistics technology is second to none.

From the moment we pack your belongings in Canberra, to set down in Darwin, a WridgWays representative will be available to help you with any questions you may have.

We treat all belongings with the greatest respect and care. We’ll carefully wrap your possessions in Canberra, and transport them to Darwin safely.

New home not ready for move in? Don’t worry –- we’ve got secure storage facilities in Darwin where we can safely house your belongings until your home is ready.

We've been moving Australians from Canberra to Darwin for decades. We can get you there safely, and efficiently, so you can settle in with ease.

Want to know more about Darwin?

Moving to the top end? Find out what's in store. 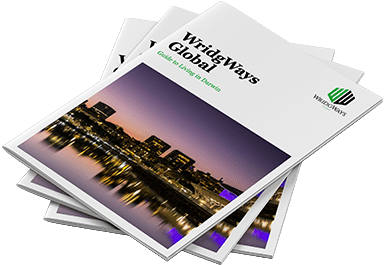 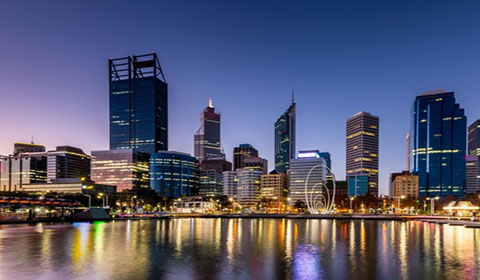 Get advice for your upcoming move from Canberra to Darwin

Get in touch to find out more about the moving services we offer.

How long will it take to move my goods from Canberra to Darwin?

It depends on the amount of goods you have to move. A FCL (full container load) is faster and takes between 12 and 15 days.

If you have less than a container load (LCL), transit times are longer as your goods will be combined with other items and may take between 15 and 20 days.

Are there any beaches in Darwin worth visiting?

Mindil and Vestey's beaches are the busiest in Darwin. Both often draw crowds to see Darwin's spectacular sunsets. Mindil Beach is famous for the Mindil Beach Sunset Market. It has over 300 stalls offering locally-produced arts and crafts, as well as cuisine to enjoy on the beach as you watch the sun go down.

Weekend beaches that prove popular include Wagait Beach and Dundee Beach. Remember to check safety signs and listen to local advice with regards to swimming in the Northern Territory.

Can you store my belongings?

Yes, we can. We have storage facilities across all of our locations Australia-wide. Our state-of-the-art facility in Darwin is in the suburb of Berrimah. Our facility has space to store a few items or all your belongings. We can look after them for just a few days or as long as you require until you settle into the city.

Can you tell me about Darwin's history?

Darwin has a varied and interesting history. The traditional owners of Darwin are the Larrakia (saltwater) people. They established the first trade routes in the area.

Darwin was founded as Palmerston in 1869, although the port has always been called Port Darwin. The city was renamed Darwin in 1911.

Cyclone Tracy devastated the city in the early hours of Christmas Day 1974. Sixty-six people were killed, with many more injured. Of the city's 43,000 residents, 30,000 evacuated to towns and cities across Australia. The Darwin Reconstruction Commission (DRC) was established after the cyclone to rebuild the city, leading to the Darwin we see today.